Be converted to Christ 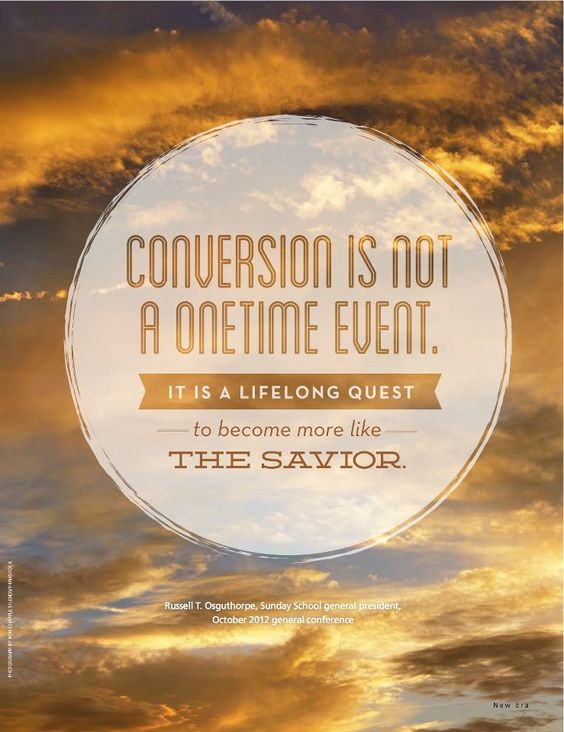 There was a widespread conviction in Israel that there was a strict correlation between illness and sin, between misfortune and human sins.  The tragic facts that are cited in this Gospel passage are taken by Jesus as an opportunity to refute these convictions.  The Teacher seems to say that these misfortunes are events that happen in everyone’s life.  The sins of those who die because of this or another tragedy or through sickness, are no different than those of anyone else.  However, one thing is inevitable.  If we do not become converted, we will all die in the same way!  What is the meaning of this admonition?  I believe that Jesus wants to remind us on of an obvious thing, even though it is not always present in the awareness of the disciples.  It is that life must continually find us committed to cultivating the relationships that build us, the one with God, with our neighbor, and with the world, so that the fruit the Lord expects will come.  It is the moment of conversion, the personal, community, and pastoral ones.  At death it will no longer be possible.

Lord, sustain with Your grace our personal and community commitment for conversion so that we may contribute to the transformation of the world according to Your plan of love.  So be it!

“I dream of a ‘missionary option’, that is, a missionary impulse capable of transforming everything, so that the Church’s customs, ways of doing things, times and schedules, language and structures can be suitably channeled for the evangelization of today’s world rather than for her self-preservation. The renewal of structures demanded by pastoral conversion can only be understood in this light: as part of an effort to make them more mission-oriented, to make ordinary pastoral activity on every level more inclusive and open, to inspire in pastoral workers a constant desire to go forth and in this way to elicit a positive response from all those whom Jesus summons to friendship with himself.”