Caritas Sisters GC18 concludes at Valdocco with the Rector Major

Valdocco, 22 October 2021 — The 18th General Chapter of the Caritas Sisters of Jesus concluded with the Eucharist celebrated by the Rector Major Fr Angel F. Artime at the Basilica of Mary Help of Christians in Valdocco, Turin on 21 October 2021 at 11:30 am. 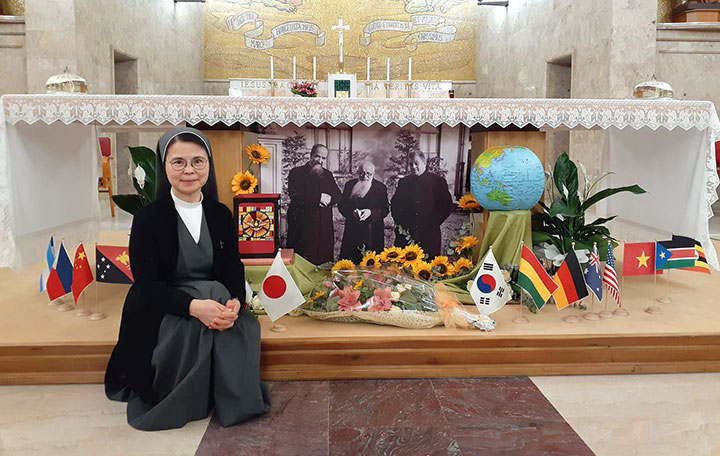 CSJ 18th GC, Ariccia, Italy, 15 October 2021 — The Caritas Sisters of Jesus have elected their new Superior General, Sr. Emiliana PARK, during their 18th General Chapter, on 14 October (Ariccia, Italy) . She succeeds the former Superior Sr Teresia FURUKI (2016-2021) as the leader of the 900+ religious congregation established in 1937 in Miyazaki, Japan.

The 45 delegates of the General Chapter gathered in Ariccia, near Rome in Italy, represent their fellow sisters living and witnessing to God’s Love to the poor people in 16 countries across 5 continents, with a recent strong drive for the African missions (Uganda, South Sudan). In 1986 the Congregation was officially accepted as the 16th member of the Salesian Family of Don Bosco.

The theme of the General Chapter is “Renewed by the Spirit of the Risen Lord: For our common home, where we all live together” and the GC18 will conclude on 21 October with the closing Mass celebrated by the Rector Major in the Basilica of Mary Help of Christians in Valdocco, Turin.

After two weeks of the General Council in Ariccia, near Rome, the 45 GC18 Delegates traveled to Turin, Valdocco, to entrust their 6 year journey to Mary Help of Christians.

During the Send-off Eucharist, at which the 10th Successor of Don Bosco, Fr Angel F. Artime presided, he addressed the Sisters in a 3 point homily:

First – Thanks for the new leadership: “..Mother Emiliana, excuse my frankness, but if you carry out your service truly in the name of the Lord Jesus, just like the grain of wheat you will have to die a little daily to give life to your sisters, and there is no doubt that the Lord will bless this gift of self and service…”

Second – Invitation to fidelity to the charism: “calling you to truly be life for so many, light of the world, salt in the mission among the poorest. After this Chapter, God is calling you, my dear sisters, to advance in personal and charismatic holiness, to be ever more faithful in the simplicity of your life…”

Third – Inspired by the Gospel: “My dear sisters, only faith truly saves us, lifts us up, heals us, and gives and will give your Congregation all the strength to continue the mission for which you have been raised by the Holy Spirit himself. Only faith in Jesus, and only Jesus himself.”

At the end of the homily Fr Angel concluded: “May the blessing of Mary Help of Christians that we will offer at the end of this solemn celebration be once more the missionary sending out as it was for Fr Cavoli and Fr Cimatti.”

After the conclusion, the GC18 Delegates coming from all five continents, will attend the blessing of the renewed birthplace – house of Fr Antonio Cavoli (1888-1972) at San Giovanni in Marignano, Rimini. 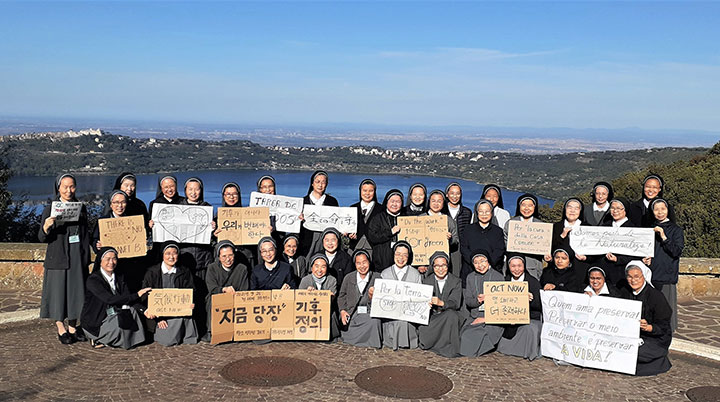 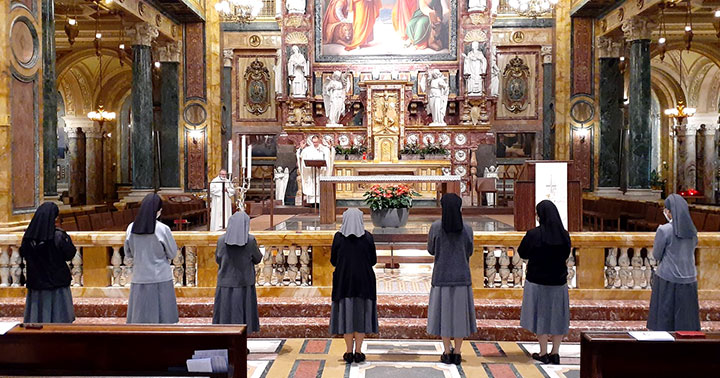 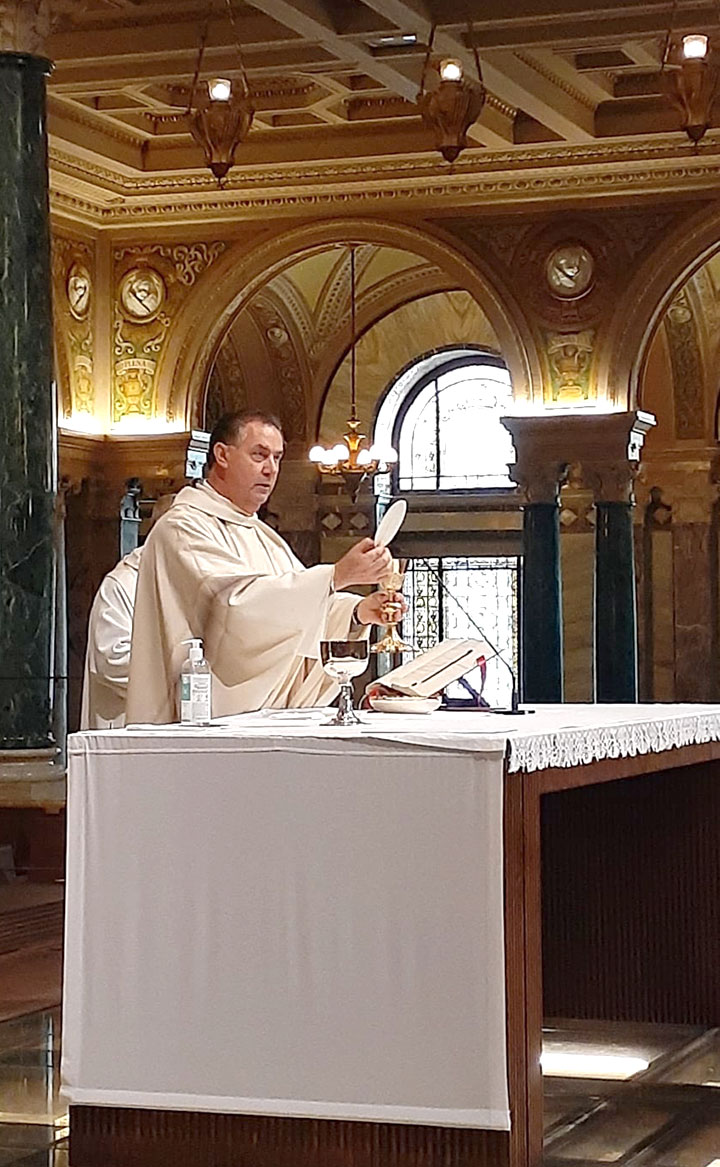 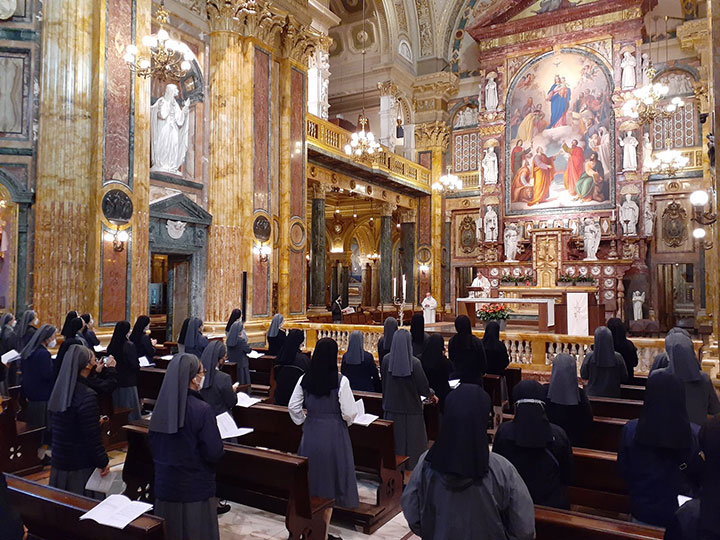