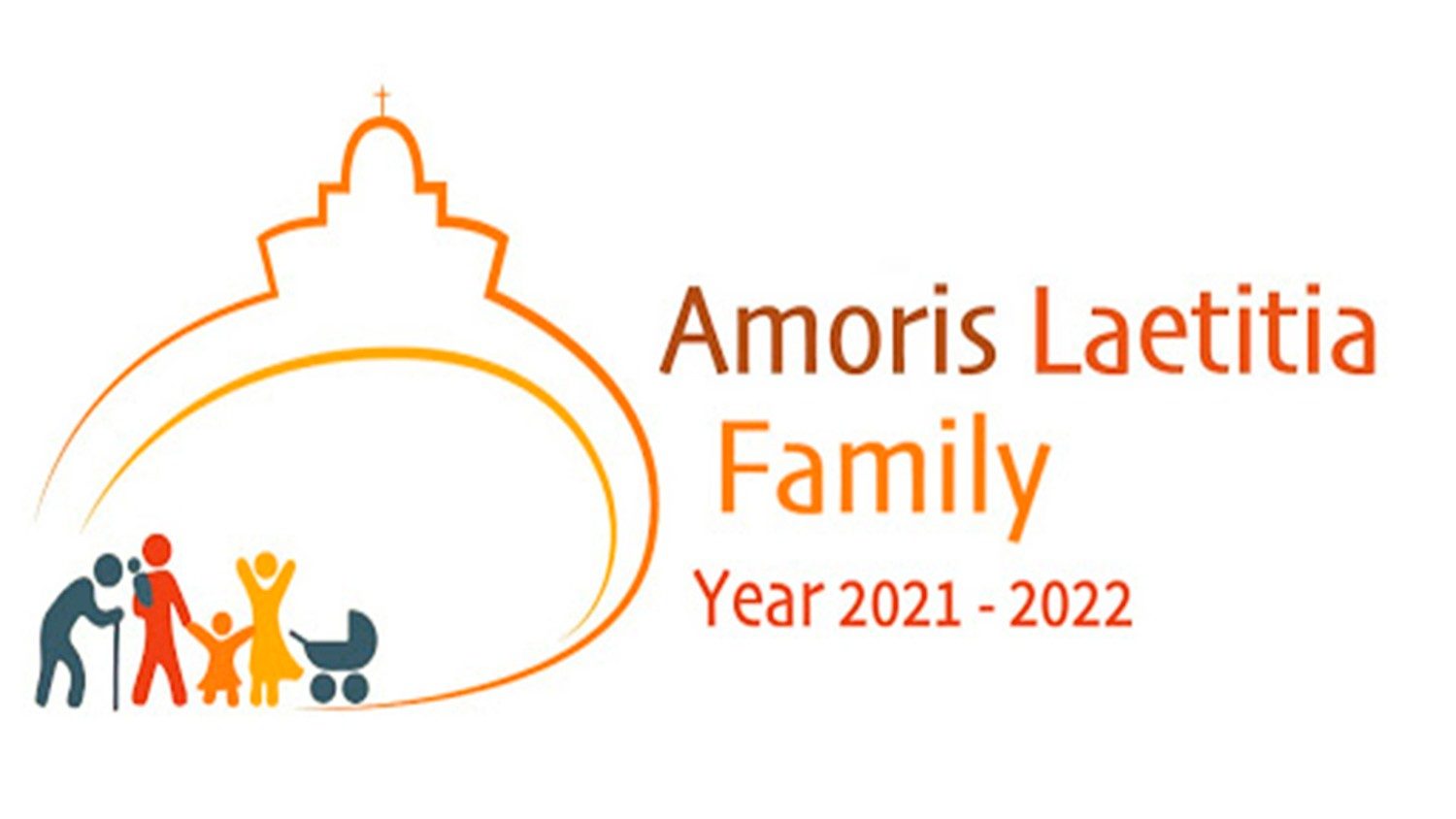 Officials from the Dicastery for Laity, the Family and Life, along with a married couple, introduce the Year “Amoris Laetitia Family,” which begins on March 19 – the Solemnity of St Joseph, Spouse of the Blessed Virgin Mary.

“The Year ‘Amoris Laetitia Family’ has truly made the Church exult with joy,” says Gabriella Gambino, under-secretary of the Dicastery for Laity, Family and Life.

Speaking at a press conference introducing the initiative, Dr Gambino, a wife and mother of five, said the Year “is an occasion to give a boost to pastoral ministry for the family, seeking to renew means and strategies, and perhaps even some of the goals of pastoral planning.”

Dr Gambino’s presentation highlighted the efforts of the Dicastery to provide pastoral tools for families, parishes, and dioceses, in order to support their ministries.

Heralds of the Good News

Also present at the press conference was the prefect of the Dicastery, Cardinal Kevin Farrell. He emphasized that “it belongs to the Church’s mission to always be a herald of the good news of the Gospel.”

Recalling the words quoted by Pope Francis at the beginning of Amoris laetitia – “The Christian proclamation on the family is good news indeed” – Cardinal Farrell said, “It is more appropriate than ever, therefore, to dedicate an entire pastoral year to the Christian family, because presenting God’s plan for the family to the world is a source of joy and hope. It is truly good news!”

The Cardinal outlined three particular aspects of the pastoral renewal called for by Pope Francis: greater collaboration; a change of mentality that would allow us to see the family as protagonists, and not simply as objects, of pastoral ministry; and the formation of formators, that is, those who train future ministers.

A horizon of hope

Finally, a married couple, Valentina and Leonardo, expressed their hopes for the Year “Amoris Laetitia Family.” They said they are looking forward to “living out” their relationship of belonging to the Church “with a renewed spirit” in a period characterized by the Covid-19 health emergency, but also marked by concrete prospects for improvement of the situation.

“It is in this horizon of hope,” they said, “that we welcome Pope Francis’ invitation to live the contents of Amoris laetitia in all their richness.”

Valentina and Leonardo spoke about the daily experience of family life, emphasizing the importance of “simple words and gestures, which… spring from deep attitudes of openness, respect, patience, trust, sharing and forgiveness.” They noted, too, the importance, during a time of social distancing, of finding creative ways to reach out to other families.

“The Year will also be a good time to become aware of our ecclesial mission,” they said, “to which we dedicate ourselves as a family, and not only on a personal level.”

The hope, they said, “is that we families can feel committed to contributing to evangelization and allow ourselves to be generously involved in the Christian proclamation.”

Initiatives of the Dicastery

Several initiatives being promoted by the Dicastery were announced at the press conference. Beginning on Monday, a series of ten videos will be launched on social media, with families sharing their experiences, and Pope Francis responding to the issues they raise. The videos are intended as a form of dialogue.

“Our Dicastery will take a diligent part in disseminating some pastoral tools for families, parishes, and dioceses,” said Dr Gambino. In addition to material produced by the Dicastery, she said “most of the resources will come from the dioceses, movements, and family associations, which, under out impetus and in a spirit of authentic communion, are working hard to implement all that they already do well, and to take new initiatives.”