“Conceived for living synodality in the Church”: Congress of Salesian Cooperators of Interamerica Region 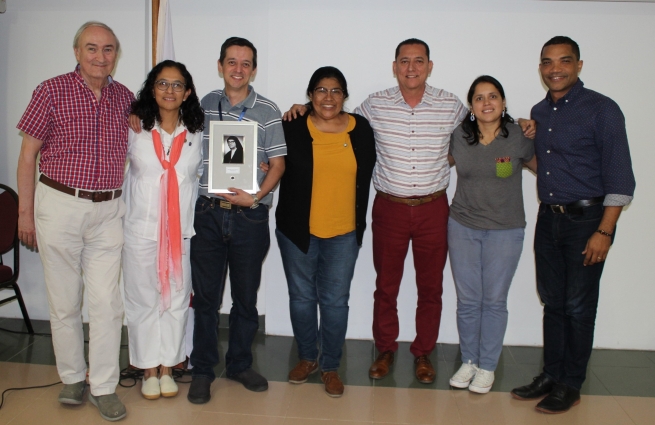 (ANS – Panama) – The Salesian Cooperators of the Interamerica Region held their III Regional Congress from August 11-14 with the theme “Conceived for Living Synodality in the Church.” The meeting was held simultaneously in person and online, with the participation of 89 Salesian Cooperators and delegates.

Members of the various provincial councils and their delegates attended and voted at the Congress, as well as Salesian Cooperators invited as guests.

The new members of the Regional Executive Secretariat for the period 2022-2028 are:

At the end of the event, Francisco Burciaga and other members of the Regional Executive Secretariat were thanked for their pastoral service. In addition, Pierre Larocque, Salesian Cooperator from Canada, was spotlighted for his service as a translator over the years.

The meeting was managed by the Salesian Cooperators of Panama and the whole Congress experienced an atmosphere of family and fraternity. One of the significant moments was the visit to the ‘Valdocco of America’, located in the Don Bosco Basilica in Panama. There was also an opportunity to learn about the history of Panama during the visit the participants made to the Casco Viejo in Panama City. The closing dinner was held in a festive atmosphere at El Arco Chato, where several folkloric presentations were performed.