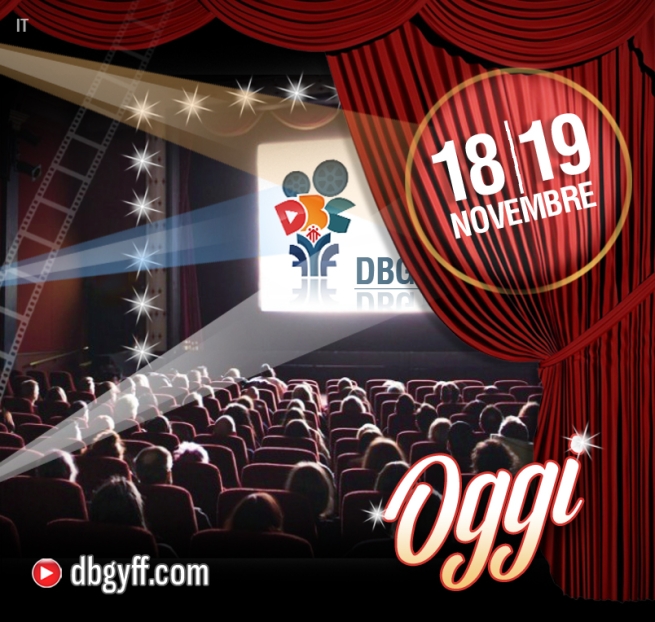 (ANS – Rome) – As for the New Year’s Eve, so too for the “Don Bosco Global Youth Film Festival”, the party advances to the rhythm of the sun and covers the planet’s various time zones to join young people from all over the world in a single voice of hope. In Oceania and in countries where the 18 November was the first to begin, screenings and events are already underway to celebrate and reward the creativity and commitment of the youth to this global Salesian film initiative.

Over 270 locations are registered in 50 different countries across all continents, where the “Don Bosco Global Youth Film Festival” will be celebrated. These are schools, oratories, parishes and educational centers of various kinds, where giant screens or digital links have been set up to finally allow viewers to watch and admire the festival’s finalists.

The size of the events are different – depending on the contexts in which the Salesians work and the different anti-contagion health security measures adopted by the national authorities. The common element will be the ingredients that will accompany the celebration, which are also typical of Salesian youth gatherings: cheerfulness, dances, songs, moments of fraternity and spirituality.

As per the program, even those who do not participate directly in one of the hundreds of events can already view the first tranche of short film finalists by simply going online. Just connect to the official platform of the festival – www.dbgyff.com. Tomorrow, November 19, the DBGYFF’s final day, the last batch of the 110 videos shall be made available for viewing.

And so even if the feast has already begun, we must be patient one more day for its climax! Tomorrow, Friday, November 19, from Valdocco the heart-beat of Salesianity, the 10th Successor of Don Bosco, Fr Ángel Fernández Artime, will announce the winning videos and young filmmakers in the different and numerous categories in the race.

The Closing Ceremony of Turin will be streamed live from 18:00 to 19:30 (UTC+1) on the Facebook pages of ANS @agenziaans and the festival in Italian @DBGYFFIT.

The final events of the DBGYFF will also be broadcast in the same way in the various countries, using, in addition to the Facebook page of the ANS and the festival in Italian, the other language pages of the festival, in English @DBGYFFHOPE,  and Spanish @DBGYFF. 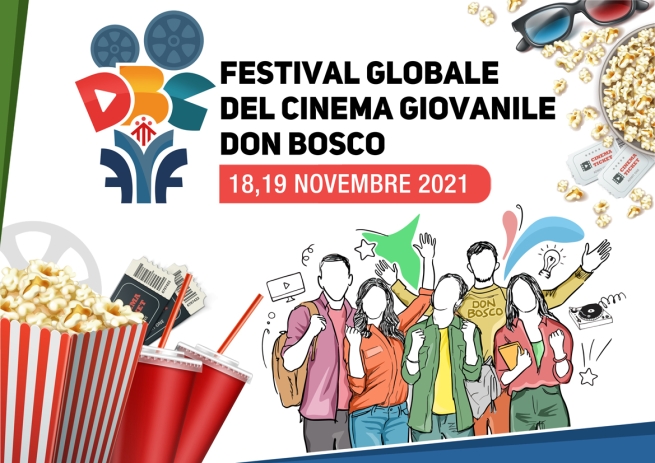 After almost a year of preparation, the wait for the “Don Bosco Global Youth Film Festival” is over. Here are some facts to know about the world’s first Salesian film festival.

A total of 1,686 shorts arrived at the “Don Bosco Global Youth Film Festival”. After an appropriate initial selection, the following remained:

Videos from 116 countries around the world arrived at the festival. The top 10 are:

The 10 most used languages were:

Also noteworthy are the 30 silent shorts.