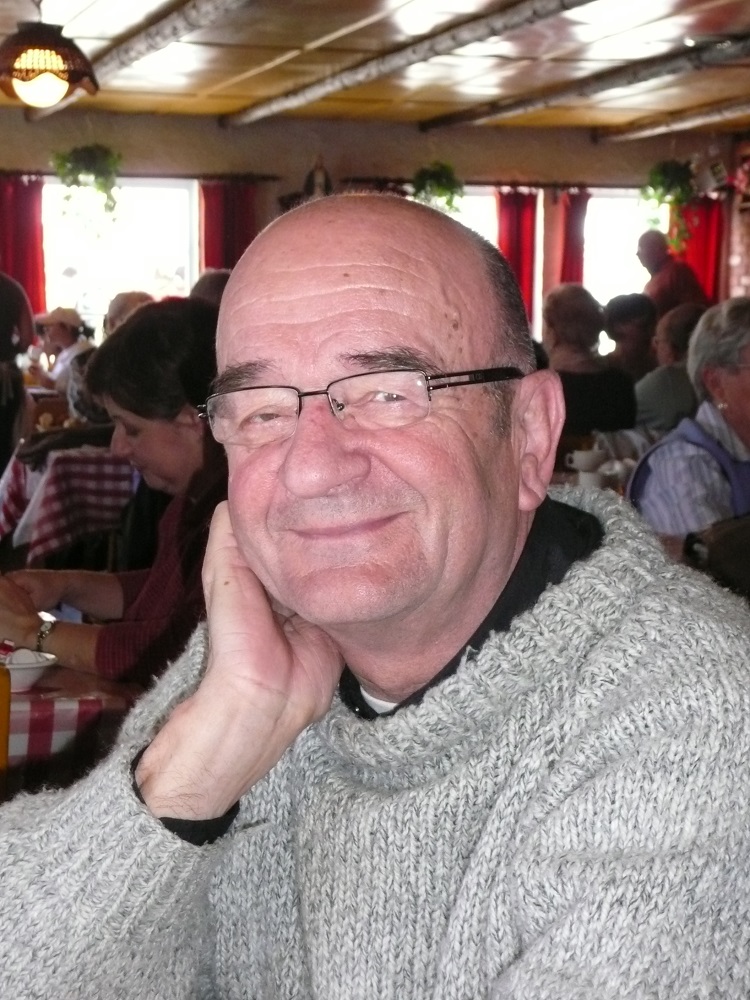 At the end of a long and distinguished priestly service in the Salesian Society, Fr. Dominique Britschu passed into eternity on February 27 at the age of 87.  He would have been 88 in three more days.  He had suffered a brain hematoma earlier in the month.

Fr. Britschu was a professed Salesian for 65 years and a priest for almost 55 years.  His service had two important phases, one focused on the worldwide Congregation at the Generalate as a secretary and regional councilor, the other dedicated to priestly ministry in the Salesian parishes in Montreal.  He served in the Canada Vice Province/U.S. East Province from 1996 to July 21, 2018.

Dominique earned both a degree in classical literature in 1951 and his Bachelor’s in philosophy in 1952 at the Lycee Fustel de Coulanges in Strasbourg, after which he entered the Salesians at St.-Dizier, France, in 1952.  He made his novitiate at Dormans, France, in 1953-1954, and professed vows on September 4, 1954, at Dormans as a member of the Paris (North France) Province.

After a year of practical training as teacher and assistant at Coat-an-Doc’h, France, he did further studies at the Scolasticat Salésien in Andrésy, France (1955-1956).  He then completed his practical training as teacher and assistant at St.-Dizier (1957-1959).  He was called to military service in 1961-1963, apparently interrupting his theological studies, which he completed at the Université Catholique in Lyons, coming out with a Master’s in theology in 1966, a year after his ordination on May 1, 1965, in Lyons.

Fr. Dominique was called immediately into the service of the Congregation at the Generalate as a translator and secretary to Fr. John ter Schure, the general councilor for Northern Europe.  Besides his native tongues of French and German (Strasbourg being a border city), he was fluent in Italian and able to read Spanish and English.  He filled those responsibilities for five years, 1966-1971, before Fr. Louis Ricceri appointed him secretary general of the Congregation.  He held that office for 13 years, until the 22d General Chapter elected him regional councilor for the North European Provinces and French-speaking Africa.  He served two six-year terms as councilor.

And so in 1996 he began what might be considered a new career as a parish priest in Montreal:  assistant pastor at Maria Ausiliatrice (1996-1997), pastor of St. Dominique Savio (1997-2005), and assistant pastor at St. Joseph (2005-2010), including a term as director of the community (2006-2009).  In 2010 he moved into the Salesian residence of Montreal, remaining a treasured member of the community until he “retired” to the Sicily Province in 2018 at the suggestion of the vicar general, Fr. Francesco Cereda.