God’s Children in the Son

Jesus answered the Jews: “My Father is at work until now, so I am at work.” For this reason they tried all the more to kill him, because he not only broke the Sabbath but he also called God his own father, making himself equal to God. Jesus answered and said to them, “Amen, amen, I say to you, the Son cannot do anything on his own, but only what he sees the Father doing; for what he does, the Son will do also. For the Father loves the Son and shows him everything that he himself does,
and he will show him greater works than these, so that you may be amazed. For just as the Father raises the dead and gives life, so also does the Son give life to whomever he wishes. Nor does the Father judge anyone, but he has given all judgment to the Son, so that all may honor the Son just as they honor the Father. Whoever does not honor the Son does not honor the Father who sent him.
Amen, amen, I say to you, whoever hears my word and believes in the one who sent me has eternal life and will not come to condemnation, but has passed from death to life.    (John 5:17-24) 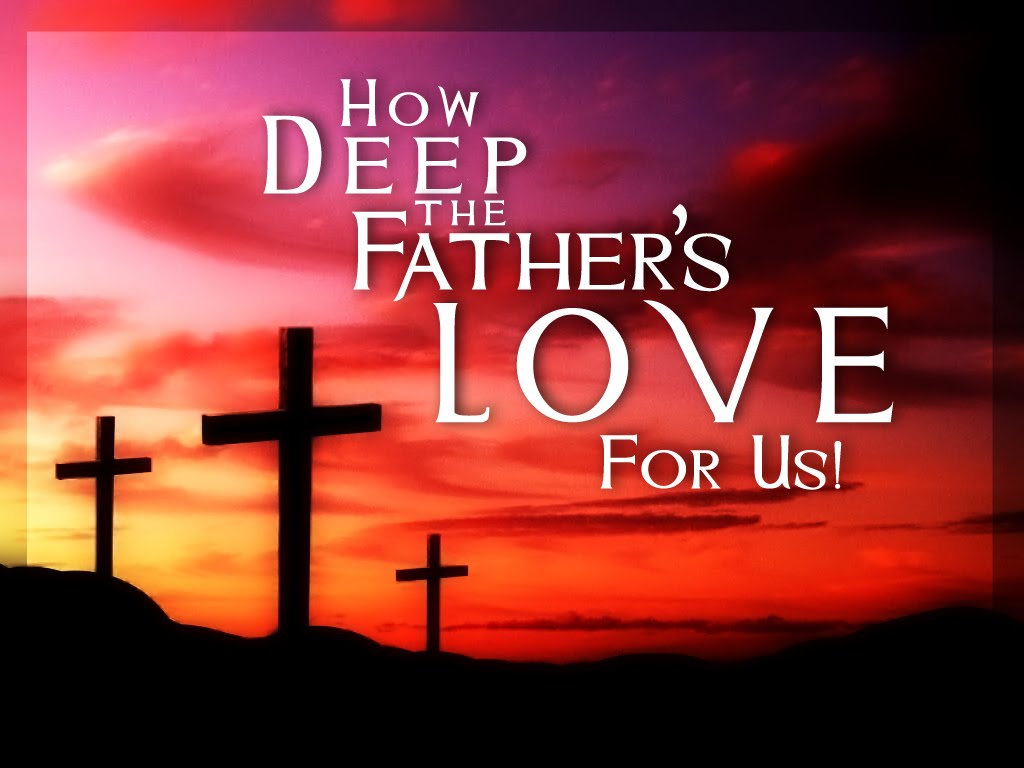 Jesus became man to tell us a very simple thing: that the Father loves the Son and that the Son loves the Father and does what He sees the Father doing, He loves everyone as brothers and sisters. They are simple words, which bring us back to the fundamental relationship between Father and Son, to our clear imprint of the image and likeness of God.  Very often blocking situations are created within human relationships, in particular between parents and children. This generates conflicts that prevent the growth of a healthy and peaceful life. Thus also at the origin of our Christian life there can be a primordial block. We do not know the Father, we have a false image of God, and consequently we do not accept ourselves as His children. Many times our conversion concerns precisely the wrong image we have of God; a conversion that asks us to abandon the logic of merit and profit. As in the parable of the Merciful Father, what unites the two brothers is the fact that neither one has the attitude of a son towards the Father, but of servants towards the master. However, God does not want servants but children. Converting means letting oneself be changed by the very love with which the Father relates to the Son and with which the Son relates to the Father. Through Jesus we have become children in the Son. Knowing that the Father loves us as he loves the Son is our strength.  Anyone who does not know the Father and the love of the Father, who does not experience the free love of the Father does not love self as a child and does not love others as brothers and sisters. I cannot live if I am not accepted and loved, if I do not accept myself and I do not love myself. My fundamental thirst for life which is love, remains unsatisfied. Jesus shows us that this relationship of love is fundamental for existence.

Today I will seek to let these simple words resound in me, which are the truth of what I am: I, daughter/son in the Son, Loved by the Father.

The Voice of  Alessandro Ginotta, Journalist

A drop of solitude immersed in the ocean of God’s goodness. But by isolating ourselves in ourselves, refusing to believe, we make the walls of this drop impenetrable.”