Jesus suffered for each of us…

But one of them, Caiaphas, who was high priest that year, said to them,
“You know nothing, nor do you consider that it is better for you
that one man should die instead of the people,
so that the whole nation may not perish.”   (John 11: 49-50) 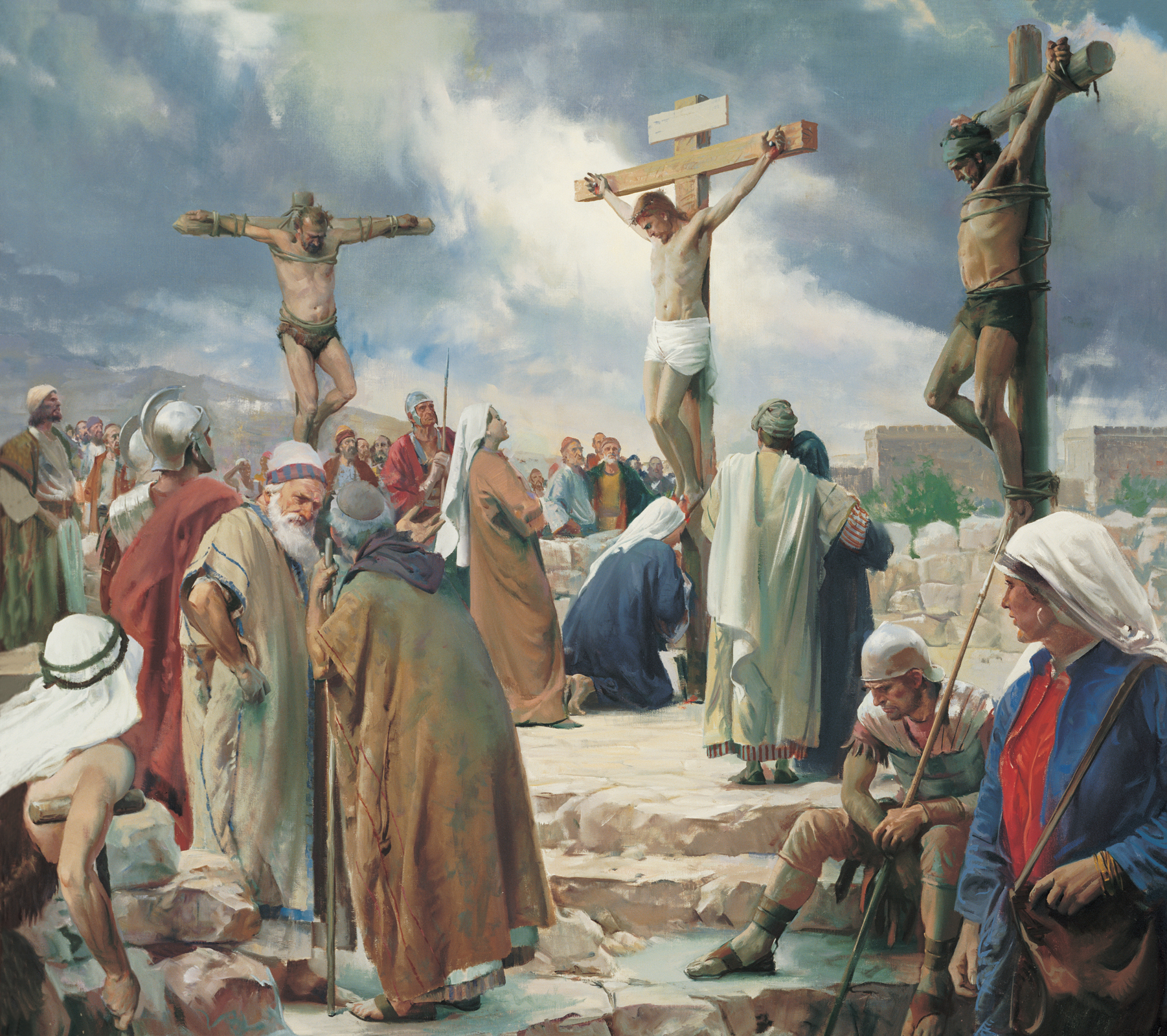 How many times we too let ourselves be persuaded by the Caiaphas on duty to decide the life or death of someone because it is the lesser evil and ‘it is better that only one die rather than the whole nation’. So let’s be quiet in the face of injustice because … ‘maybe it’s better this way’. And we accept that some are treated with arrogance because … ‘better them than us’. And let us close our eyes to the violence, even gratuitous, because… ‘in the end, he went to look for it’. Yes, it is always better that only one, another die, rather than the whole nation, or rather than I die myself! But Jesus no, He did not think this way.  He went straight to death, taking on His shoulders the sufferings of the world, and taking it upon Himself for all of us, for all the others, even for me!

Lord help us never to give in to the temptation to sacrifice others for our own good, to go beyond the suffering of others out of disinterest or convenience, to let others pay for us. Help us, Lord, to be the others!

Yes, Christ will certainly die for the people and His death will not be the ruin but the liberation of the entire community … Thus, the mystery hidden under the external events is revealed. Men operate on the surface with their freedom and their often perverse choices, but God is designing underneath, another paradoxically antithetical and salvific project.