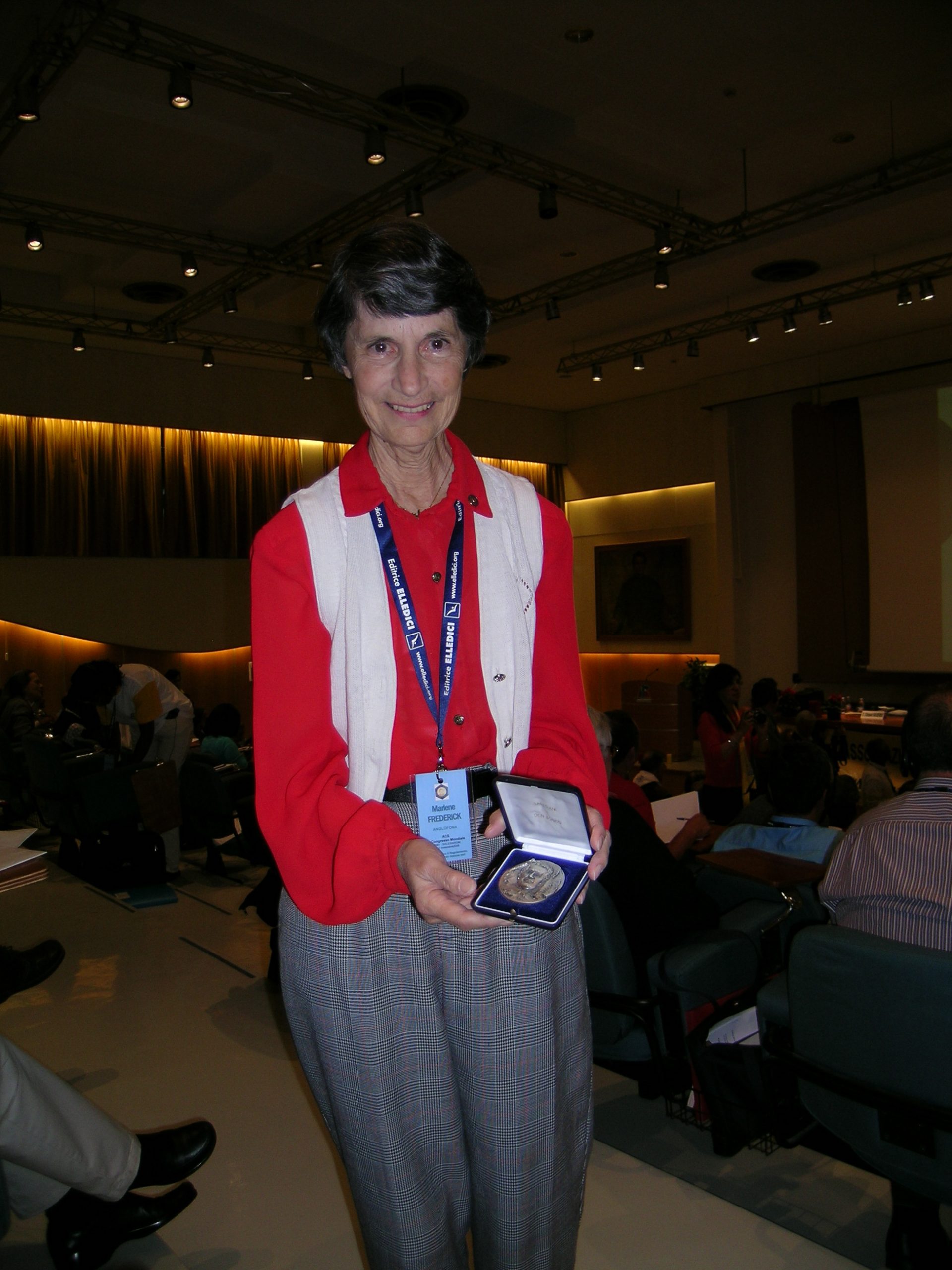 Marlene S. Frederick passed away at St. Joseph’s Hospital, Tampa on May 30th, 2020. She was born on April 10th, 1934 in Monessen, PA, the only child of Michael and Helen Selepchak, and graduated from Monessen High school. She received a Bachelor of Education from California State Teachers College of PA, California, PA. She went on to teach the in the Parma, Ohio School System and was married to Don in her home town of Monessen on Dec. 28th, 1957. Don changed employers and worked on construction projects in New York, Pennsylvania, and New Jersey, and was transferred to Florida in 1962, and the family settled in Brandon. After her last child was born and in school, she resumed her teaching career at Nativity Catholic School in Brandon. in 1979 Don was transferred to Saudi Arabia and she taught in an International School at the U.S. Consulate. Arriving back in Florida in 1982 she taught at the Academy of the Holy Names in Tampa, and finally for the Hillsborough County School System.

Marlene was very active in church activities and while at Nativity in Brandon worked on various women’s groups involved in the school and their annual carnival, After returning from Saudi Arabia she became active in women’s committees at St. Francis of Assisi in Seffner and also joined the Salesians of St. John Bosco at Mary Help of Christians Church in Tampa. She became coordinator of that group and was then elected to their District Council and later became a World Council Delegate. She served 8 years in that capacity and guided that organization in the U.S., Canada, Great Britain, Ireland, and Malta.

She and Don moved to Sun City Center in 2002 after she retired from teaching and became involved with Prince of Peace Catholic Church and Eucharistic Minister and Greeter, was a member of the Council of Catholic Women, and was later elected President. She also served on the St. Petersburg Diocese of Catholic Women and other Diocesan organizations. She served in the Prison Ministry and mentored women at the now closed Women’s Prison in Balm, Florida. She also mentored juvenile boys at the Falkenburg Prison in Tampa and was still active with the Salesians until her death.

Fond memories and expressions of sympathy may be shared at www.HillsboroMemorial.com for the Frederick family.

In lieu of flowers donations can be made to John Bosco Salesians at Mary Help of Christian Church in Tampa.