May your Kingdom come! 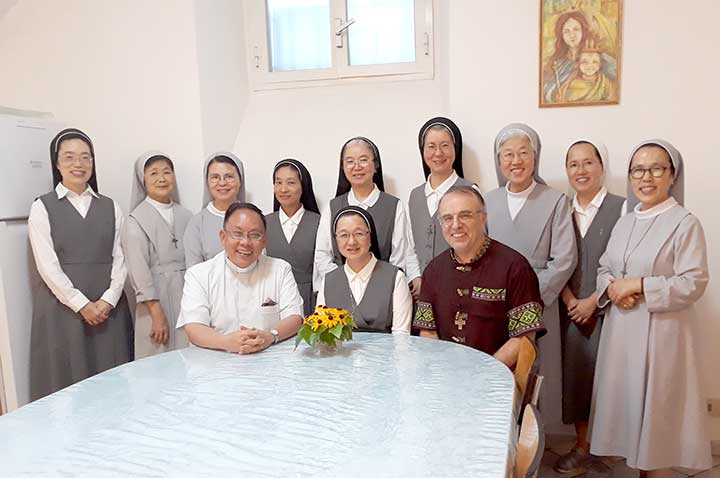 Get to know the Caritas Sisters of Jesus around the world

CSJ General House, Rome, 18 July 2020 — Among the 32 groups of the Salesian Family there are not many with their headquarters in Rome. Probably the last ones to locate their general house in the ‘eternal city’ is the Caritas Sisters of Jesus Congregation. Since their foundation in Miyazaki (Kyushu island, Japan) in 1937 until a decade ago their general house was located in Japan. The present address is Piazza Antonio Salviatti, 3 – Rome, Italy.

One fraternal evening of two EAO Salesians in the Caritas Sisters General House was enough to get the latest news, dreams and hope of this 3rd largest female religious congregations within the Salesian Family (after the FMA and MSMHC institutes). One year ahead of their General Chapter, scheduled for next April 2021 in Beppu, Japan, the Congregation is ready to deepen their apostolic consecrated life, characterized by missionary zeal and openness to many new cultures. Indeed one of the 3 topics for the 2021 General Chapter is about ‘intercultural relationships’.

The 927 Caritas Sisters of Jesus (General Superior Mother Teresia Furuki Ryoko) are grouped into 4 Provinces (Japan, Korea-Gwangju, Korea-Suwon and Korea-Seoul) and 2 Vice-provinces (Brazil and Peru-Bolivia). However during the past twenty years, after gaining Pontifical Right recognition in 1998 a strong missionary drive towards new frontiers is evident. The 6 circumscriptions are entrusted with many other new missions. Also this year three new missionaries have been sent to the African continent: 2 communities in South Sudan and one in Uganda (first aspirants of Africa!).

Also the central portal – website of the Congregation in 6 languages shows the consistent effort to foster communion in diversity (Italian, English, Spanish, Portuguese, Korean and Japanese). We pray that the 2020 Caritas Sisters of Jesus motto ‘May all be one” will daily be a vibrant Gospel-driven reality, mentality and attitude.

Sacred Heart of Jesus, May your Kingdom Come! 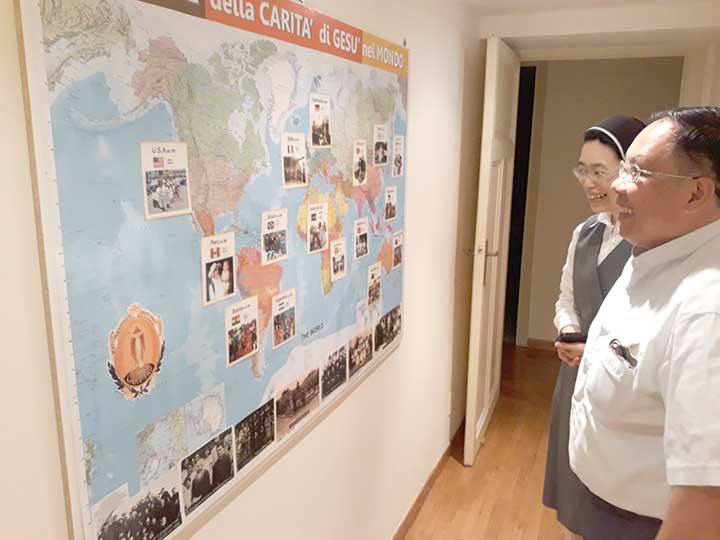 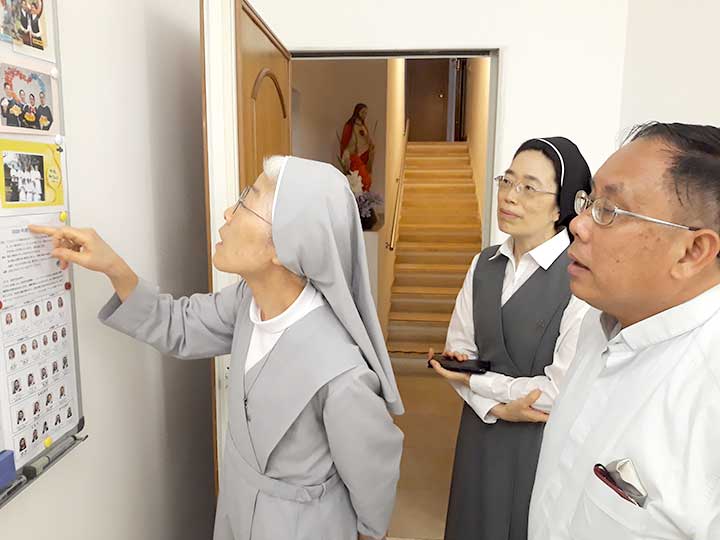 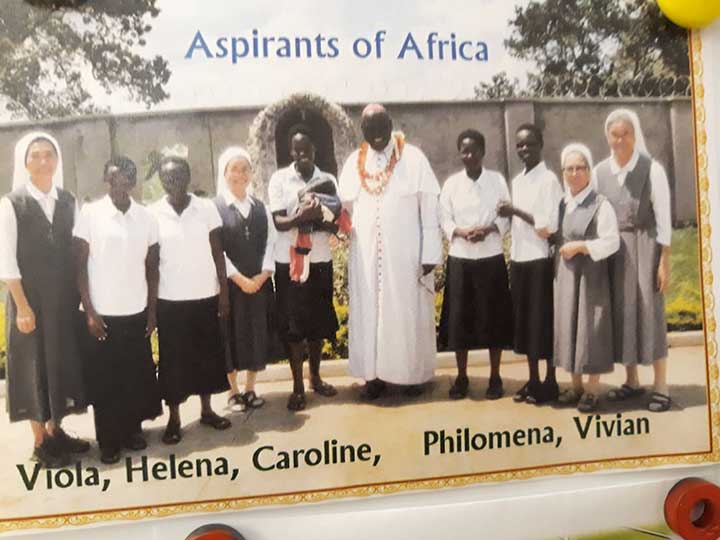 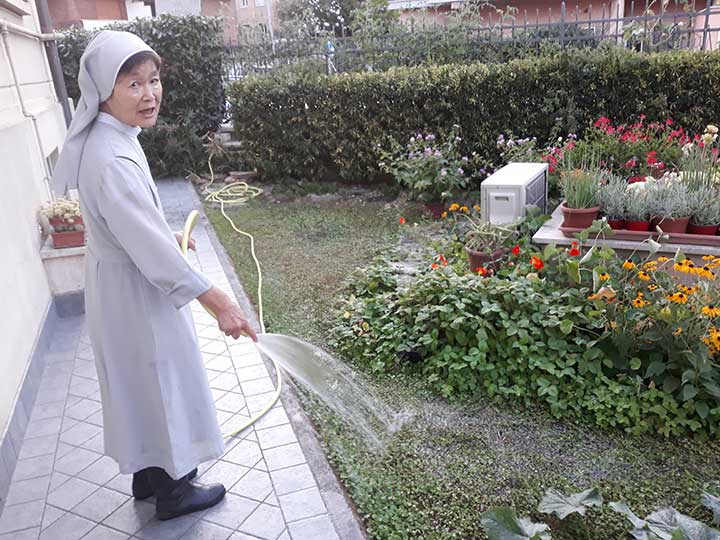 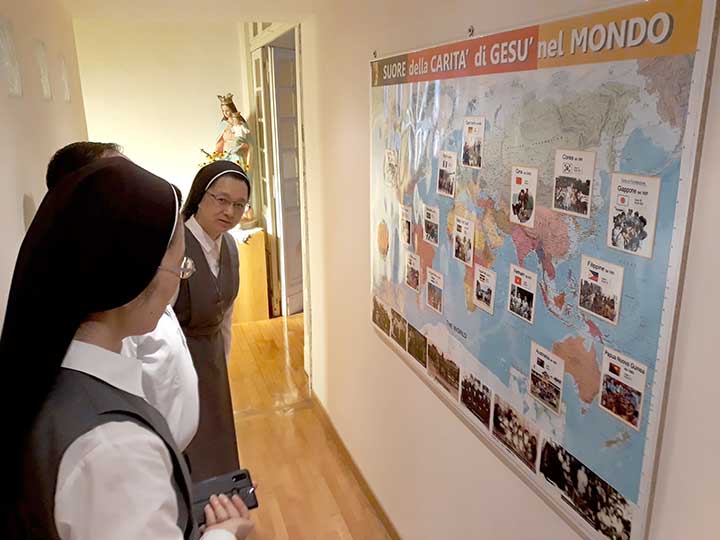 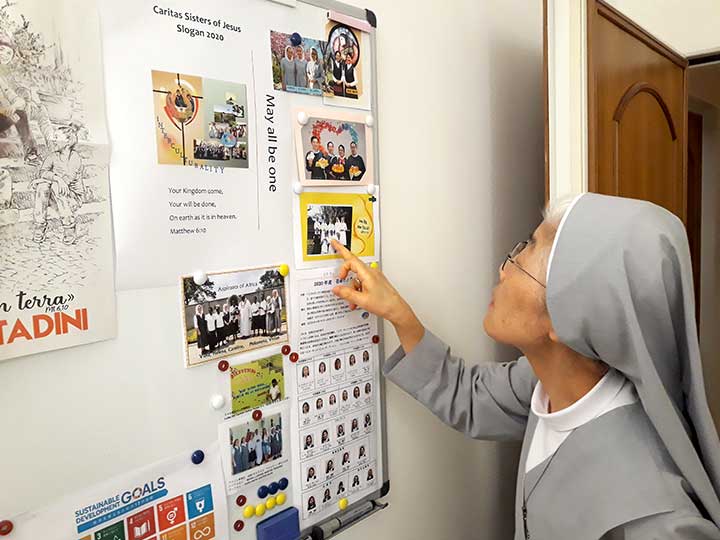 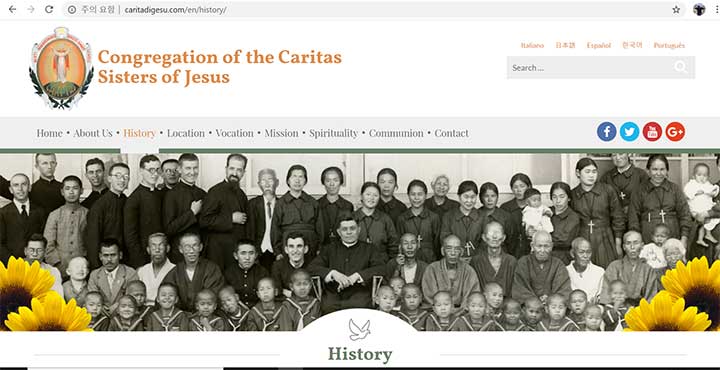 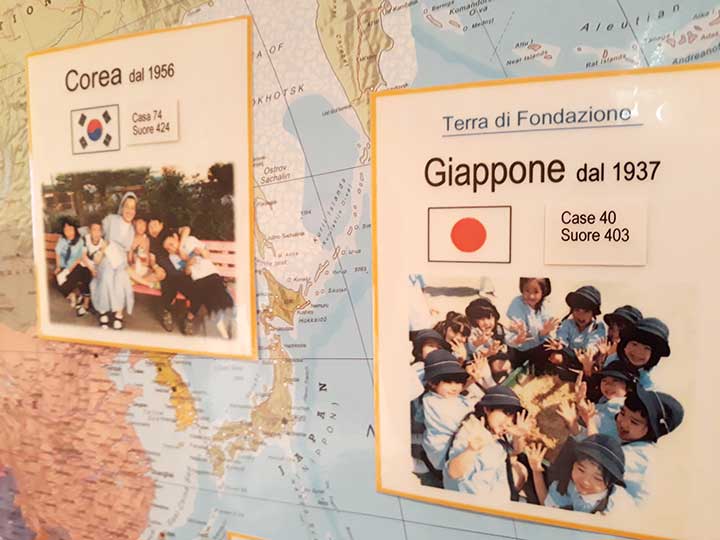 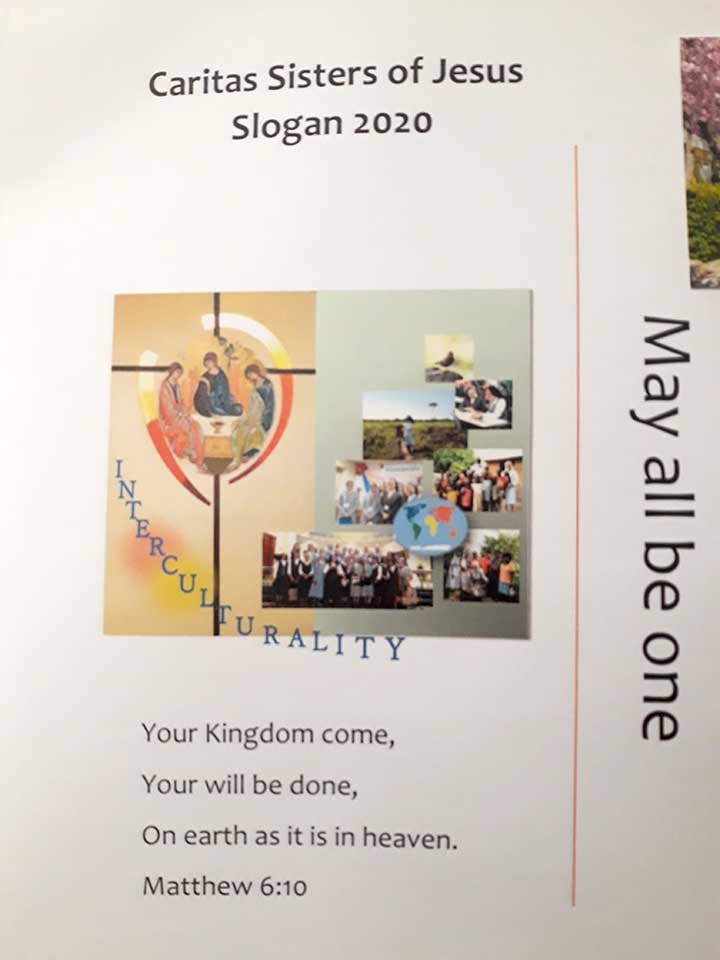 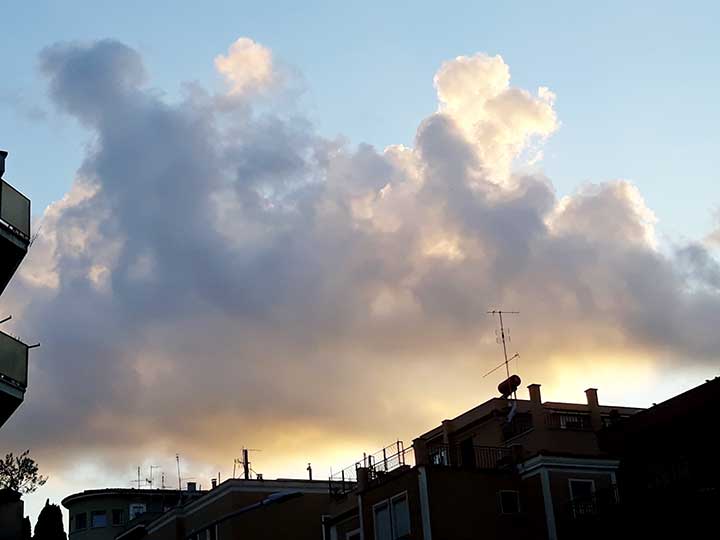 Source: May your Kingdom come!