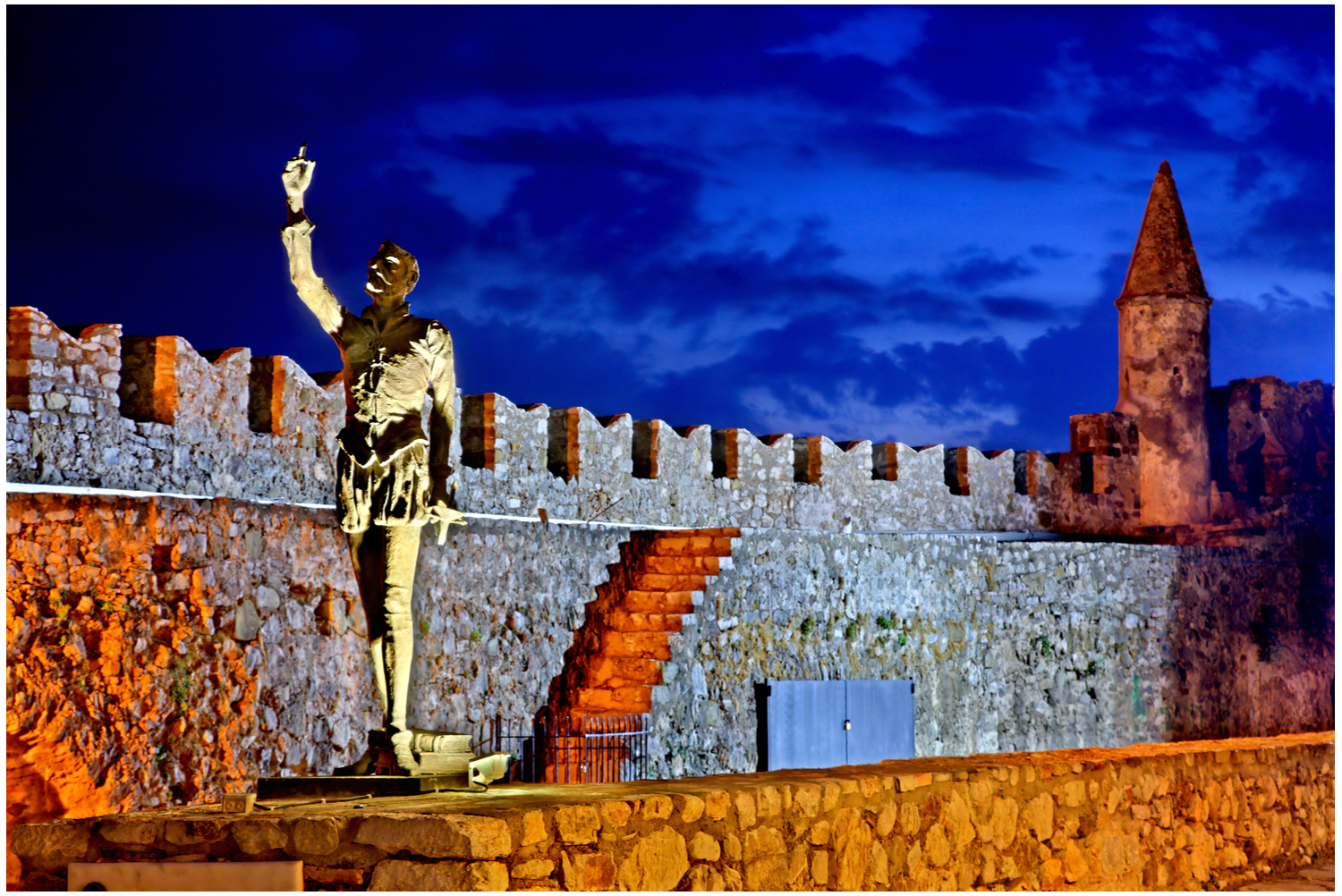 Miguel de Cervantes, who would one day write the great novel Don Quixote, was born in 1547 in Spain. His family had at one time held influence in society. By the time Cervantes was born, his father was poor and often had to travel in search of work. After studying under the Jesuits in Seville, Cervantes began a career as a soldier, and would find himself in the middle of one of the most important Christian military battles of all time—the battle of Lepanto.

By the 1500s, the Ottoman Empire’s naval fleet had become very powerful. They controlled most of the Mediterranean and often attacked parts of the Spanish and Italian coastlines, forcing the Christian inhabitants into slavery in North Africa.

On Sunday, October 7, 1571, a group of naval forces from Spain, Naples, Sicily, Venice and Genoa, led by Don Juan of Austria, met the Ottoman forces in the Gulf of Lepanto, off of Western Greece. Cervantes’ own ship, the Marquesa, was part of the Christian fleet. When the fighting began, Cervantes was very sick, but when his captain insisted he should stay below, he replied, “up to now I have served as a good soldier. I shall not do less on this occasion, even though I am weak and full of fever. It is better that I should fight in the service of God and the king and die for them, than keep under cover.”

The Christian forces defeated the Ottoman fleet by nightfall, and prevented not only the complete takeover of the Mediterranean by the Ottomans, but also an Ottoman invasion of Europe. Historian Paul K. Davis has argued that it also gave Western Europe confidence that the previously unstoppable Ottoman forces could be beaten.

This decisive victory was attributed to Our Lady’s intercession, specifically through the Rosary. St. Pius V, knowing that the Holy League was no match for the undefeated Ottoman forces, asked all of Europe to pray the Rosary for a Christian victory at Lepanto. The anniversary of the battle was first celebrated as the feast of “Our Lady of Victory,” but later the feast, celebrated on October 7, was named the feast of “Our Lady of the Rosary.”

In 1575, Cervantes was captured by the Turks and forced into slavery in Algiers for four years. During his captivity, he was praised for his charity towards the other prisoners; he was known to share his food and bring his fellow captives back to the faith. He was finally ransomed in 1580 with the help of the Trinitarian friars and his family, and he returned to Spain.

The next twenty years were filled with hard times for Cervantes, including bankruptcy and prison. Despite the immediate popularity of Don Quixote, published in 1605, Cervantes always lived in poverty. During the last years of his life, he was sick with dropsy, and he and his wife were so poor that they had to stay in the house of a Franciscan priest. On April 2, 1616 Cervantes was professed a Third Order Franciscan, and two weeks later he received extreme unction.

Four days before he died, he wrote, “Adieu, sweet graces of life; adieu, most pleasing fancy, adieu, my happy friends, for I perceive I am dying, and the one wish in my heart is that I shall see you all soon in another life. With one foot already in the stirrup, and in the anguish of death, my Lord, I write to thee.”

Cervantes died on Saturday April 23, 1616, leaving behind a novel Fyodor Dostoyevsky called “the ultimate and most sublime work of human thinking,” but more importantly, a life of faith, charity and military heroism. In the words of H. Ellis, “Before he wrote of life he had spent his best years in learning the lesson of life.”

Tagged as: history, rosary, The Battle of Lepanto

On Sunday, October 7, 1571, a group of naval forces from Spain, Naples, Sicily, Venice and Genoa, led by Don Juan of Austria, met the Ottoman forces in the Gulf of Lepanto, off of Western Greece. Cervantes’ own ship, the Marquesa, was part of the Christian fleet. When the fighting began, Cervantes was very sick, […] 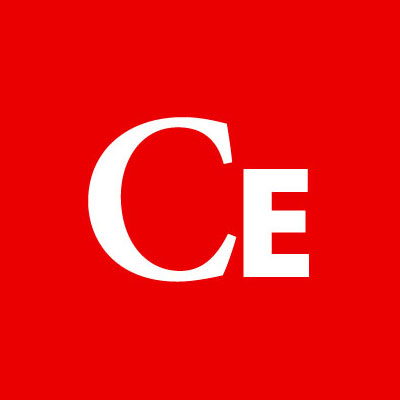