by SrDeniseSickinger | Feb 16, 2021 | a current event, Ad maiorem Dei gloriam and the salvation of souls! | 0 comments 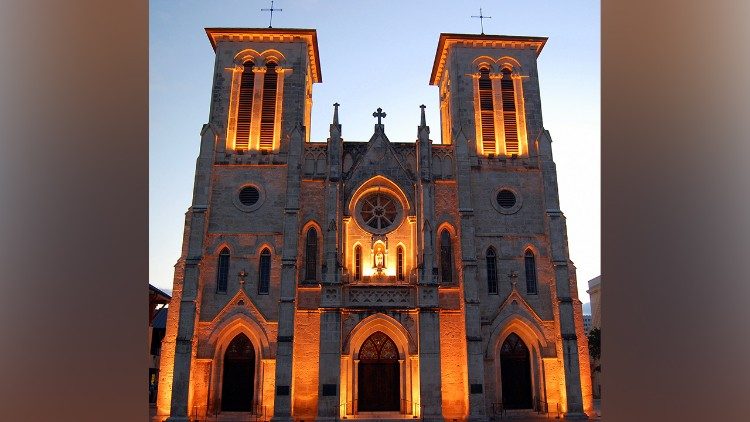 The Holy Father on Monday named a new Auxiliary Bishop for the Archdiocese of San Antonio, Texas.

Bishop-elect Gary W. Janak hails from the clergy of the Texan Diocese of Victoria.

Pope Francis also assigned him the titular see of Dionysiana.

He did his ecclesiastical studies at the Oblate School of Theology in San Antonio from 1983 until 1988.

Bishop-elect Gary received his Licentiate in Canon Law from The Catholic University of America, in Washington, D.C. (1993-1995).

He also received a Master’s Degree in Education and Counseling from the University of Houston-Victoria in Victoria (1995-1997).

Msgr. Janak was ordained a priest for the Diocese of Victoria in Texas on 14 May 1988.

He also served as the Diocese’s Director for Vocation Promotion and the Permanent Diaconate Program.

From April to June 2015, acted as Diocesan Administrator.

Until his appointment as the Auxiliary Bishop of San Antonio, Bishop-elect Janak has been the Rector of the Cathedral, Chancellor, Vicar General, and Member of the College of Consultors and Presbyteral Council.