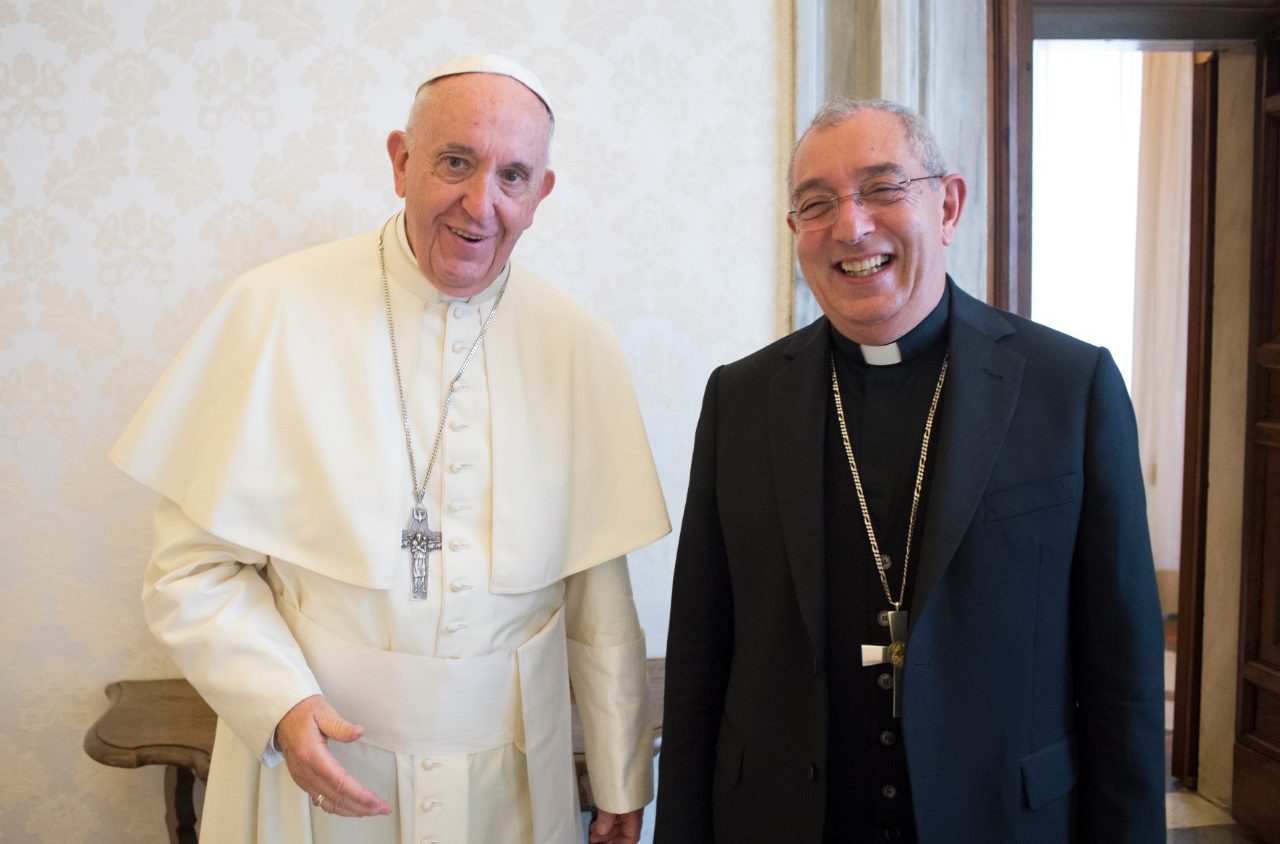 In a letter addressed to the Vicar for the Diocese of Rome, Pope Francis designates the buildings annexed to the Papal Basilica of Saint John Lateran for museum and cultural activities.

Pope Francis has written a letter to the Vicar for the Diocese of Rome, Cardinal Angelo De Donatis, authorizing the use of the buildings attached to the Papal Basilica of St. John Lateran as a museum and for culturally-related purposes.

“Throughout the centuries, the Church has always worked to promote what is the fruit of the genius and mastery of artists, often as a testimony to experiences of faith and as instruments for giving honor to God,” the Pope’s note reads.

“This has been done not only out of love for art, but also to safeguard the cultural heritage in the face of challenges and dangers that would deprive it of its function and value.”

The Church, art and beauty

Pope Francis notes that this special responsibility, “accompanied by a careful concern to consider places buildings and works as expressions of the human spirit and an integral part of the culture of humanity” is what has enabled his predecessors to hand them down to various generations, and to work to preserve them, making them available to visitors and scholars.

It is this task, the Pope insists in his letter dated 20 February, that also commits the Bishop of Rome today to make usable the beauty and the import of the goods and artistic heritage entrusted to his protection.

Motivated by these reasons, Pope Francis has designated the buildings annexed to the Papal Basilica of Saint John Lateran, the Chair of the Bishop of Rome, “well aware of the nature that the course and events of history attribute to that complex, together with the provisions of the Lateran Treaty (cf. Art. 13 and Annex II, 1).”

The Holy Father also notes in his letter that he entrusts the complex, which has been known for centuries as the Lateran Patriarchate, to the Vicar of the Diocese of Rome as “a museum and for cultural activities in the various forms and contents, giving the arrangement that will be necessary, making ‘sure reliance on the noble artistic traditions that the Catholic Church boasts’” (Lateran Treaty, Art. 16).

In this function, the Pope continues, it will avail itself of the collaboration of the governing offices of Vatican City State and, where appropriate, the operational bodies of the Governorate, “considering the provisions in force for extraterritorial areas in the context of their specific legal status.”

Pope Francis concludes his message by thanking Cardinal De Donatis for his “daily and challenging service” and imparted a blessing on the Vicariate of Rome.

Pope Francis has often emphasized the importance of art and how beauty moves us to hope, harmony and peace.

In February 2018, during a meeting with members of the “Diakonia of Beauty” – a movement aimed at building a bridge between artists and God in order to make them witnesses of God’s beauty – the Pope stressed: “The gifts that you have received are, for each of you, a responsibility and a mission.”

Also, on 7 May, 2020, Pope Francis prayed for artists during the Holy Mass at the Casa Santa Marta, asking God to bless them. During the homily at that Mass, the Holy Father also affirmed that without beauty one cannot understand the Gospel as works of art also serve the function of generating positive feelings in all of us.