SIHM in Thailand have ended their General Chapter 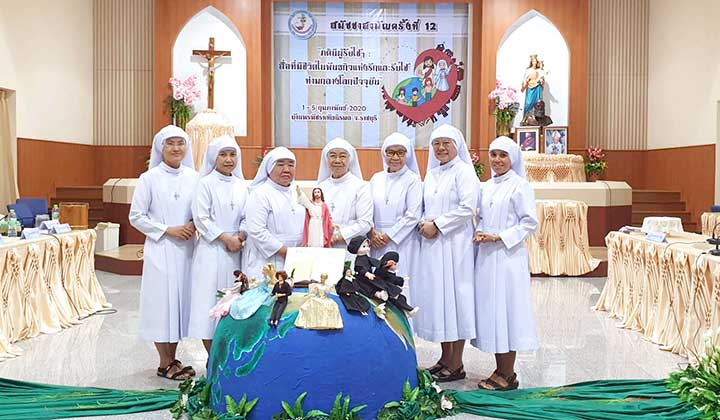 The Chapter Assembly held the election for the new Superior General of the Congregation: Sr. Maria Gorretti Maliwan Porramatwirote, elected for the second time, and will serve from 2020 – 2025.

The Assembly also chose the Council Members of the General Superior:

Mother Maria Gorretti Maliwan Porramatwirote
The words of the Mother General upon accepting the election results: I am grateful to all the Sisters for your trust. Alone I cannot do much. But I am ready to be an instrument of God in accepting His divine plan. I believe in the guidance of God and the collaboration of the Councilors and the Sisters, especially in fulfillment of our mission according the theme of the 12th General Chapter: “The Sisters Servants of the Immaculate Heart of Mary: the Living Message of the Mission of Love and Service In the Midst of the Present World.” 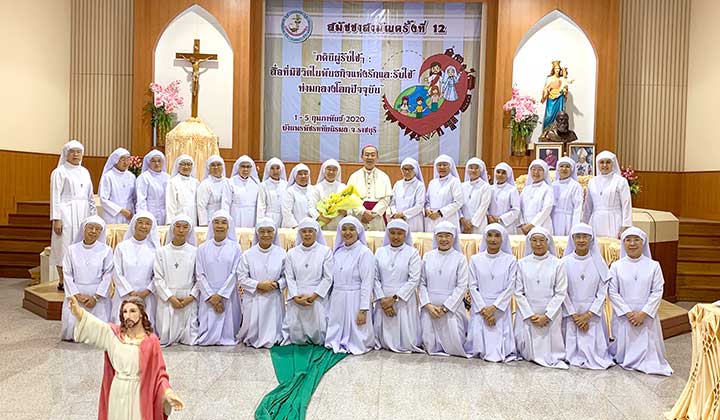 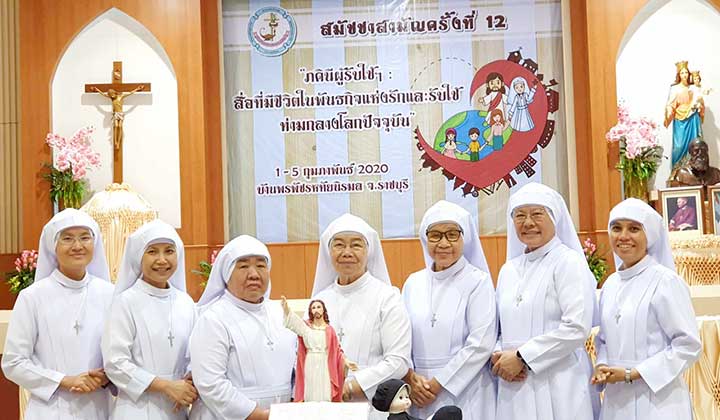 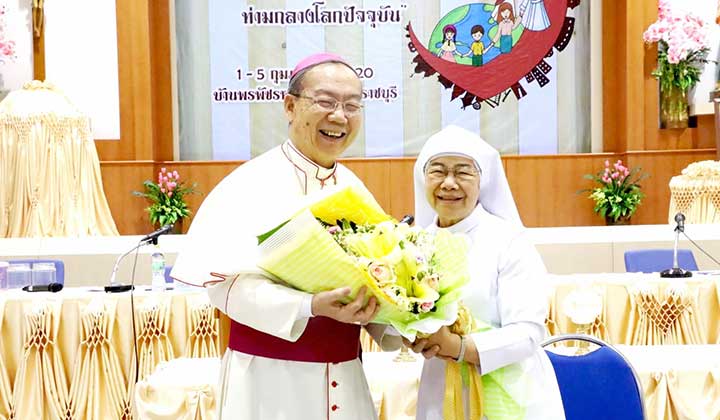 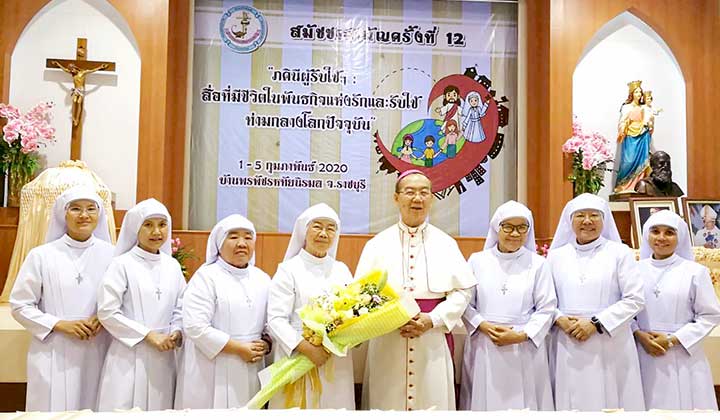 Source: SIHM in Thailand have ended their General Chapter