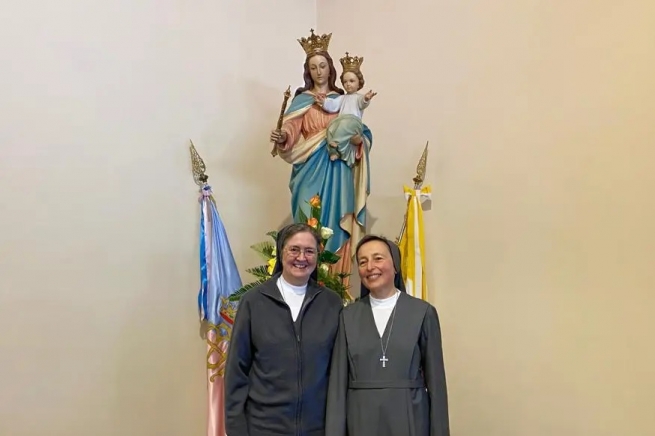 Sister Nicastro, born in Rome, was the Principal of the “Mary Help of Christians” Secondary School in Rome and is a Visiting Lecturer at the Pontifical Faculty of Educational Sciences “Auxilium” in Rome. Until now she held the position of Secretary of the IRO Province.

The Secretary General is responsible for the general archives, the history of the Institute, the registers and general statistics. (C. 133)