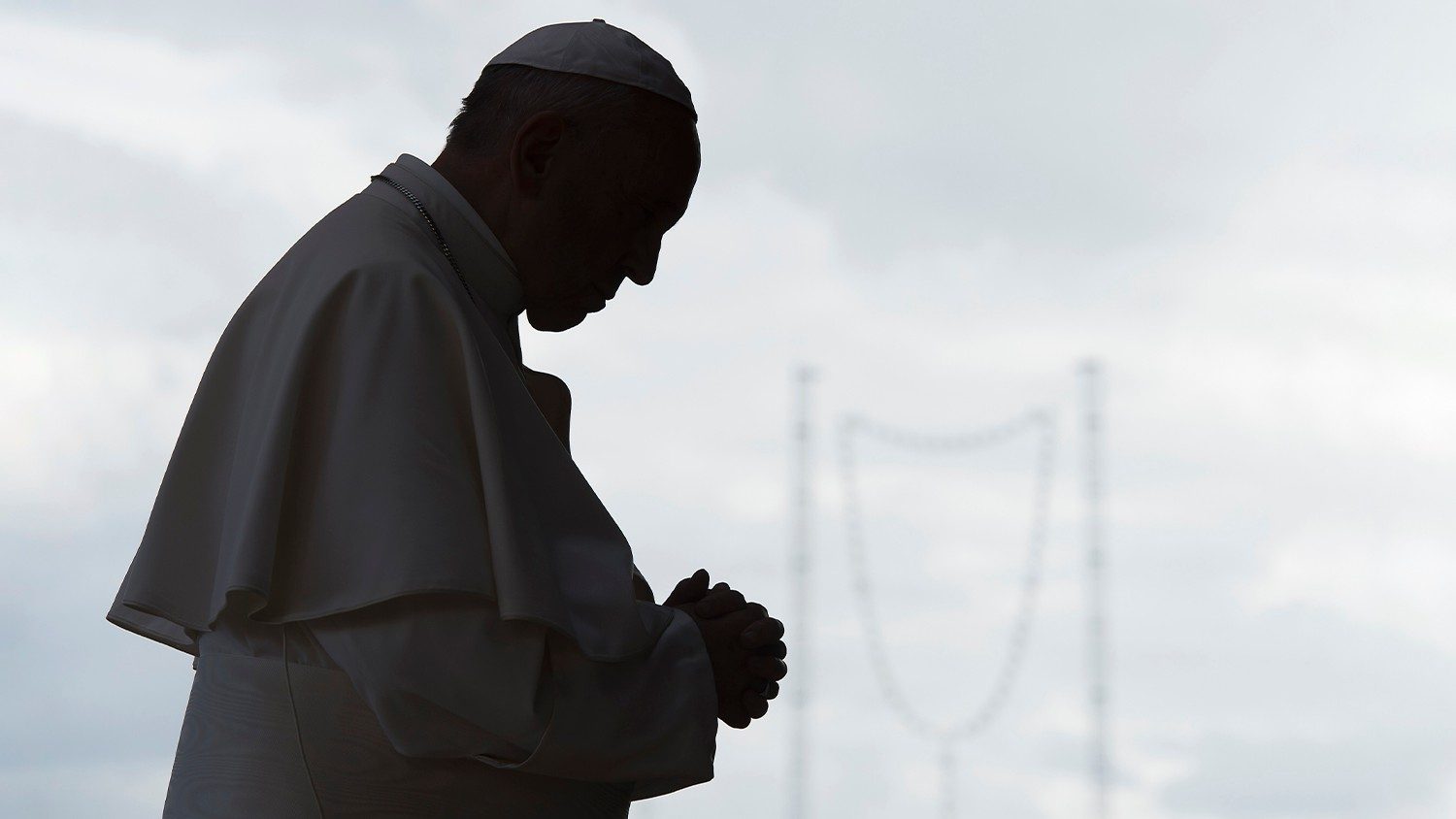 The Marian marathon convened by Pope Francis for the month of May to pray for an end to the pandemic brings to the fore the power of prayer in times of danger, and in particular, the intercession of the Virgin, to whom Christians have had recourse since the dawn of the Gospel.

Defeating the invisible nemesis that slowly extinguishes your capacity to breathe in a hospital room – or perhaps in the street because there simply isn’t a hospital that will take you in – and believing you can do so by getting down on your knees.

This might seem a solution more suited to times in which ancient collective superstitions competed with the fresh words of the Gospel, rather than to an era like ours in which individualism exhibited everywhere tends to debase the sense of community action, especially if it as intangible as the spiritual.

In reality, to dispel doubts and misgivings about the efficacy of shared prayer, it is enough to read Matthew 18: 19, which contains Jesus’ assurance that: “If two of you agree on earth about anything for which they are to pray, it shall be granted to them by my heavenly Father.” His is a concrete promise, capable of inspiring great hope if those two become a great people united by a single intention. It also carries an even stronger certainty of fulfillment if the request comes to God through the intercession of “Our Advocate”, the Mother of the One who made that promise.

The rhythm of devotion

The first Christians, perhaps because they were children of a Gospel still sine glossa, understood this reality immediately.

The catacombs are full of inscriptions entrusting someone or something to Mary. Even before the ancient Council of Ephesus recognized Mary as the Mother of God, certain prayers, sometimes little more than whispers scratched on rocks, rose to the lips of those who felt in danger and considered Our Lady as their fortress against all evil.

Sub tuum praesidium, “under your protection, we seek refuge, Holy Mother of God…” is an invocation that the Church has been reciting for at least 1,800 years, and Christian history is also the history of this unlimited and sure devotion to Mary. It is the history of countless graces of momentous “healings” and of innumerable private miracles.

It is the devotion that has found in the Rosary a universal rhythm, the space of hope of one or more souls together, the time of comfort perhaps stretched out in solitude under an oxygen helmet, with the energy of a penultimate breath.

A speck of light

This history comes down to us through the gestures and words of saints in name or in deed, when the name is unknown. Of “Marian” Popes who have not hesitated to entrust humanity to the Mother of God humanity on the verge, or in the abyss, of wars and catastrophes.

It comes with the words of Pope Francis, the parish priest of the world when the world was without parishes, with his daily intentions from the Casa Santa Marta, one-a-day to breach the solitude of last year’s first lockdowns with the consolation of a “dedicated” prayer.

And before that, with his gestures and solitary prayer [during the Urbi et Orbi blessing] on 27 March, when the Pope, a symbolic speck of light in the darkness, stood in front of an ancient icon imploring salvation not only for the Roman people but for the whole world.

Praying as with one voice

It is a history rooted in faith. And now it is enriched by the chorus of Marian Shrines, conceived as the beads of a crown recited in relay.

Recited like those elderly people recalled by the Pope last Wednesday at the General Audience, with the constant, and in no way embarrassed, chant of a child who knows that it is more likely that they will obtain what they hope for from their father if it is their mother who asks for it on their behalf.

Translated from the Italian original

Source: The strength of a people who believe in what they pray for – Vatican News