The World According to God | Sophia Institute Press 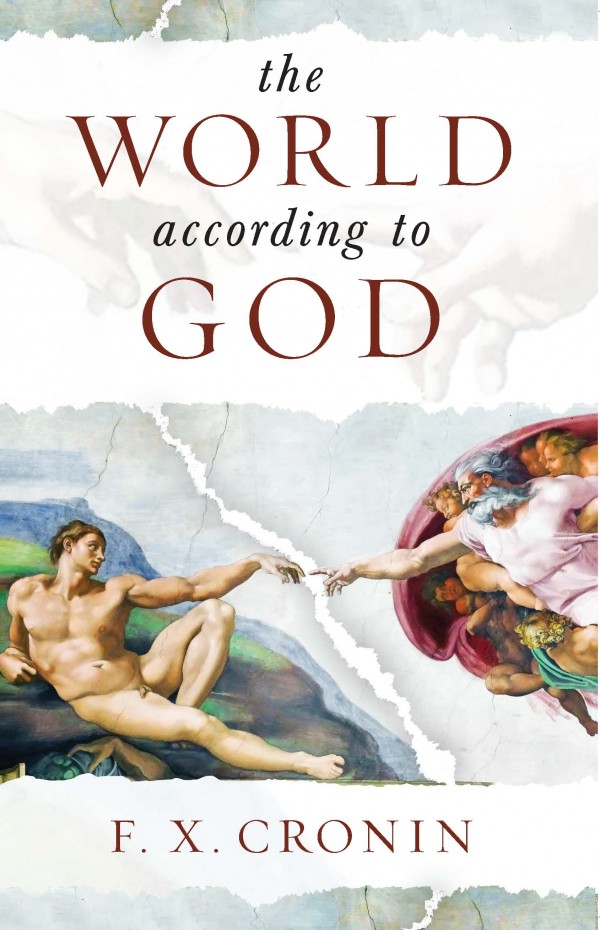 The World According to God

The Whole Truth About Life and Living

author F. X. Cronin became a Catholic, many of his friends challenged him, claiming not only that the Catholic Faith is untrue but also that truth itself does not exist.

In this warm response to such enduring claims, Cronin takes skeptics and believers alike on a delightful tour of reality, starting with proofs for the existence of truth itself. Thereafter, Cronin considers — and refutes — step by step, most of our culture’s common relativistic beliefs, demonstrating not only the existence of God but also the truth of Christianity, and in particular of the Catholic Faith.

Doubters will be won over by Cronin’s gracious exhortations to lay aside for a moment their often reflexive assumptions in order to ponder with him the evidence he brings forth.

Believers will be surprised by his piercing insights into realities that, if truth be told, most of us have insufficiently pondered ourselves.

All will be delighted by his lyrical appeals to mind and heart, both of which must be engaged by anyone who would grasp in its entirety our remarkable world and its abundant evidence for the reality and glory of God.

Among the dozens of topics Cronin explores here are:

Knowledge: How we can know for certain the right answers about life and living

Materialism: Why faith isn’t blind — but materialism and moral relativism are

Science:How, in too many ways, modern science has actually become anti-scientific

Miracles: Why God’s nature requires that He answer prayers and even perform miracles

Morality: How it’s not just a list of prohibitions, but the very gateway to love and peace

And much more to immerse you in the whole world according to God and guide you through its wonders!

Source: The World According to God | Sophia Institute Press