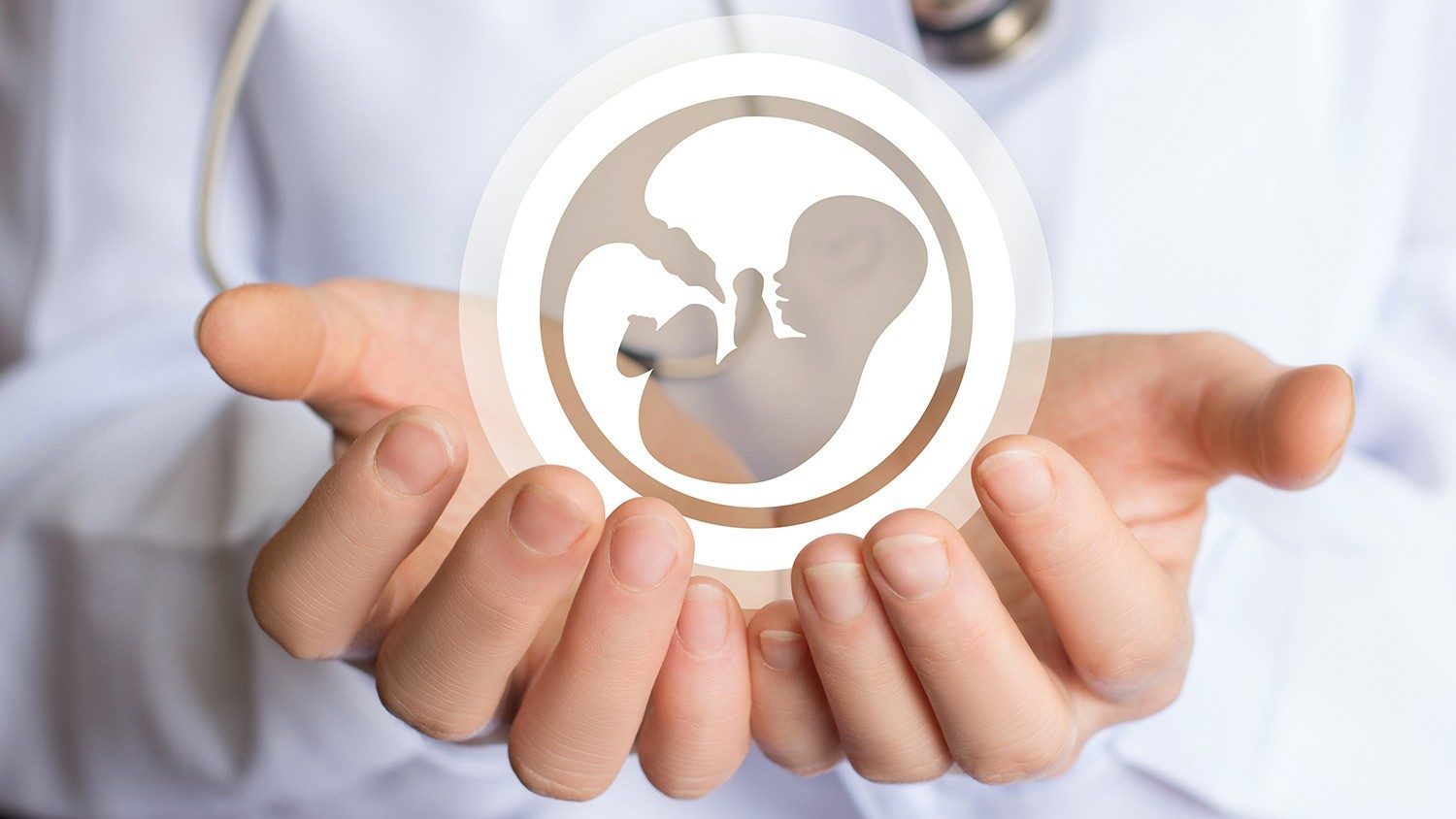 US Bishops: Equality Act discriminates against people of faith and threatens unborn life

In a letter to Congress, several committee chairmen of the US Bishops’ Conference have expressed their opposition to proposed legislation, warning that it poses legal and social threats to citizens.

Five US Bishop committee chairmen have expressed their opposition to the recent reintroduction of the Equality Act (H. R. 5), scheduled to be voted upon by the House of Representatives in coming days.

In a letter jointly signed by the chairs of the USCCB committees on Religious Liberty, Pro-Life, Marriage, Catholic Education and Domestic Justice, they highlight threats posed by the proposed law to both people of faith and of no faith, to the right of freedom of speech, as well as to faith-based charities and health-care workers with conscience objections, among others.

The Bishops warned that the Equality Act, while purporting to protect people experiencing same-sex attraction or gender discordance from discrimination, rather represents an imposition by Congress “of novel and divisive viewpoints regarding ‘gender’ on individuals and organizations;” including dismissing sexual difference and falsely presenting “gender” as a social construct.

Re-echoing Pope Francis’ reflections on the issue, the Bishops noted that “biological sex and the socio-cultural role of sex (gender) can be distinguished but not separated.” Therefore, “it is one thing to be understanding of human weakness and the complexities of life, and another to accept ideologies that attempt to sunder what are inseparable aspects of reality.”

In this regard, they lamented that this Act can be construed to include an abortion mandate, which is “a violation of precious rights to life and conscience.”

Furthermore, the Bishop chairmen pointed out that, rather than affirming human dignity in ways that exceed existing practical protections, the Equality Act risks inflicting numerous social and legal harms.

They noted that the Act, if passed, could punish faith-based charities, and consequently their beneficiaries, for their beliefs on marriage and sexuality; as well as force people and organizations to speak and act in support of ‘gender transitions’ even in instances when it is against their professional judgment. Likewise, people who insist on their beliefs on marriage and sexuality could be excluded from the careers and livelihoods that they love.

In addition, the Bishops warned that taxpayers could be mandated to pay for abortions, and health care workers forced to perform them, in spite of conscience objections and the consequent effect of ending more human lives.

The Bishops also highlighted that the Equality Act could force girls and women to compete against boys and men who “claim to identify as women” in sports, as well as share locker rooms and shower spaces with them. It could also expand the government’s definition of public places into numerous settings, including religious ones, forcing them to host functions that violate their beliefs.

Human dignity, respect for all without discrimination

The Bishop chairmen asserted that belief in human dignity is reflected in the Church’s charitable service to all, irrespective of race, religion or any other characteristic.

In this light, they continued, “we need to honor every person’s right to gainful employment free of unjust discrimination or harassment and to the basic goods that they need to live and thrive.” It also means that “people of differing beliefs and principles should be respected.”

Concluding their message, the Bishops underlined that the Catholic Church – the largest non-governmental provider of human services in the country – holds the same core beliefs that the human person is made with inherent dignity and in the image of God. These beliefs, the Bishops insist, “motivate both our positions on life, marriage, and sexuality, and also our call to serve the most vulnerable and the common good.”